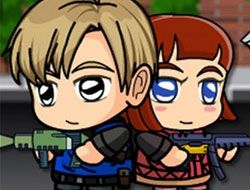 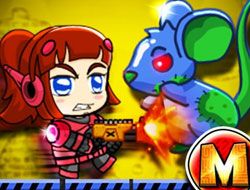 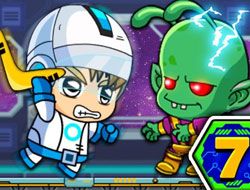 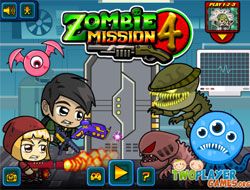 😢 You have problems playing Zombie Mission 4? 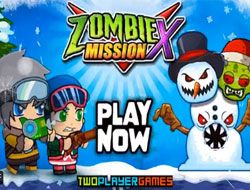 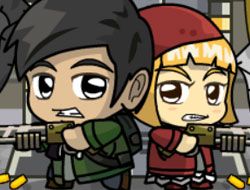 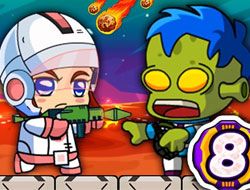 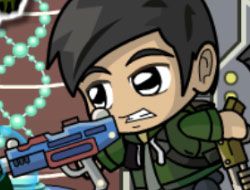 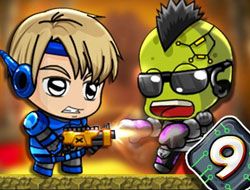 Zombie Mission games have so far been quite an awesome new series of 2 player zombie games online, and considering that we're already at the game Zombie Mission 4, it is proof enough that children from all over the world really love it, so they want to go on more zombie-killing missions together with their friends, something you will be doing once again right now, or maybe for your first time, if you've not played games from this action games series before. If that is the case, worry not, since everything you need to know about the game will be laid out right here, so that if you read this you are able to give the game everything you have best! The two players need to work together in collecting all of the archives from the different levels, rescue the survivors that are going to be spread out through them, and you also need to be careful and avoid enemies as well as traps that are there to stop you in your tracks. Player 1 will move using the w, a, s, d keys, F to hit, q to switch weapons. Player 2 moves with the arrows, uses L to shoot, K for using grenades, U to switch weapons. The archives are in the form of floppy disks, your enemies will usually be zombies but other creatures might appear as well and don't hesitate to pick up weapons such as shotguns along the way, or knives, to have enough to face any difficulties, climb stairs when needed, use levers to open up paths for yourself, and don't forget that working together is the way for clearing each level in this game. What are you waiting for? Start the fun righ away, and don't forget to check out any other two players games offered by our team, we are sure that you're going to love the whole category, since it is filled with amazing games!