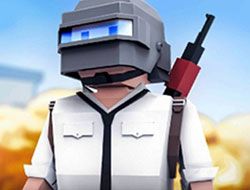 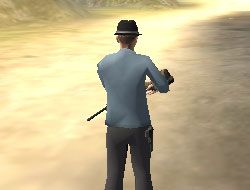 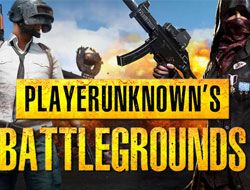 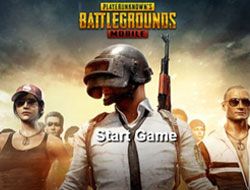 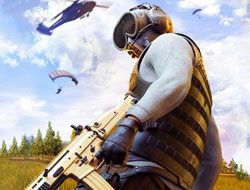 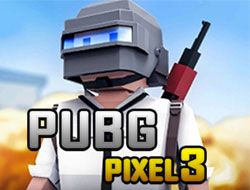 😢 You have problems playing PUBG PIXEL3? 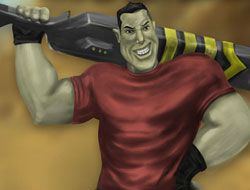 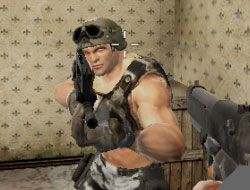 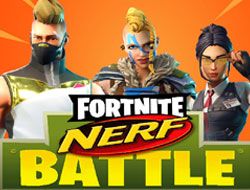 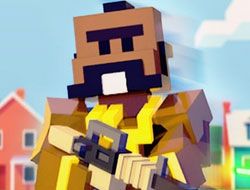 If you love playing multiplayer shooting games, then you certainly visit the PUBG Games category quite often, since it is one of the best games for such games, where we now bring you yet another new and awesome game such as PUBG PIXEL3, the third game in this series, where we are positive you are going to be having quite an awesome time, just like we can say we did.

You are going to be thrown on a map together with players from all over the world, players against whom you are playing, whom you need to take down, using the guns and weapons that you are equipped with or pick along the way. Be the last one standing to win the matches, and with the earnings from your wins, buy new weapons or gear from the shop and be a more powerful soldier.

You are going to move using the w, a, s, d keys, look around with the mouse, which you also use to aim and shoot your gun, press the spacebar to jump, and the shift key to run, while CTRL is used for crouching. Be the best shooter on the map, in every match, and make yourself one of the best online PUBG players ever!