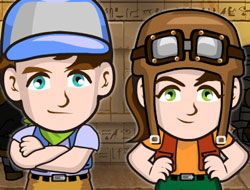 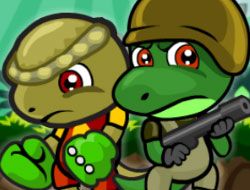 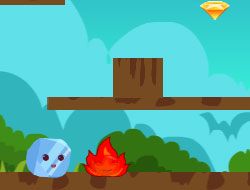 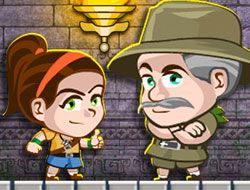 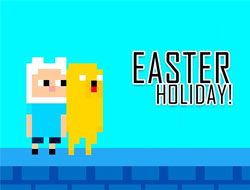 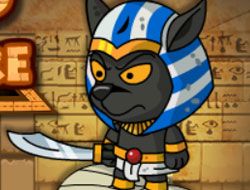 😢 You have problems playing The Pyramid Adventure? 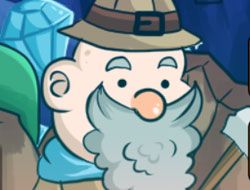 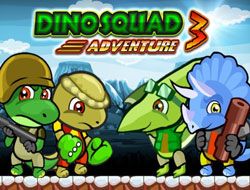 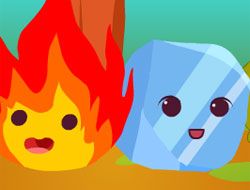 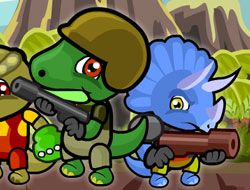 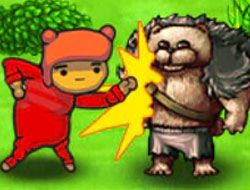 Games in two players where you get to explore pyramids can only be an amazing experience, which we will guarantee right now for our latest addition of such a game, a new and awesome game called The Pyramid Adventure, a co-op game in two players where you play the role of a boy and a girl explorer and adventurers, who will be entering a pyramid, and now have to escape it.

The two players need to co-operate with one another to avoid any traps and enemies they encounter, as well as using weapons that they fight to shoot or kill the enemies, which can be ancient monsters or mummies. Along the way, in addition to weapons and upgrades, you've got treasures, so collect as many of them and try to see how big of a score you can get.

In each level, you have an artifact that you have to reach and restore, because otherwise the exit will not appear, and you will not be able to advance to the next level. Player 1, the girl, moves and jumps with the W, A, S, D keys. You use the F key to shoot, and the Q key to change weapons.

Player 2, the boy, is going to move and jump with the arrows, L for shooting, he can also use a grenade with the down arrow, and K is used for throwing or picking up items or boxes. This is how you use your abilities to clear all the mazes and levels, and have incredible fun like only here is possible!