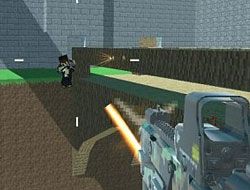 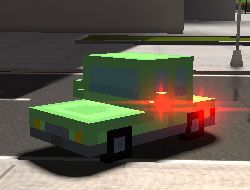 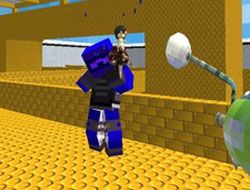 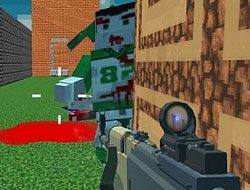 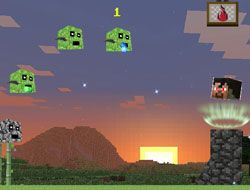 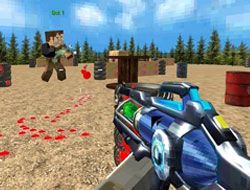 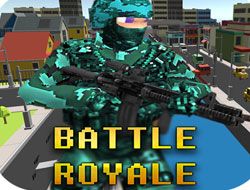 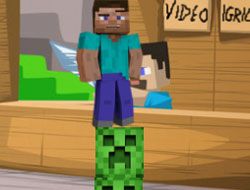 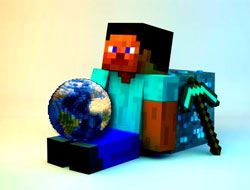 As you can clearly see, there are plenty more new and awesome multiplayer Minecraft shooting games online for you to have fun with on our website, which is the reason why right at this moment we have added for everyone here the awesome new game called Shooting Blocky Combat Swat Gungame Survival, which sounds just as awesome as all the things listed in its title.

You can play by yourself, but we recommend the multiplayer mode, where you first pick your server, and then you choose the room in which you will play, as well as then be assigned to one of the teams that are competing. Each team is trying hard to shoot down the members of the other one, so you should strive for the same, as well as for your own survival.

The more matches you win, the higher you climb in the ranks, so aim for their tops. Move using the W, A, S, D keys, space for jumping, shift for running, the mouse for shooting and aiming, and R to reload your weapons. With the returns, you get from winning battles, buy new equipment and guns for your soldier to use in the battles.

Playing shooting games multiplayer has never been more fun, so do it right now, and make sure to stick around for all the other cool new games of the day!