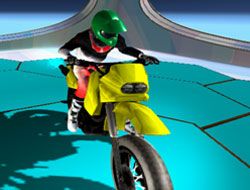 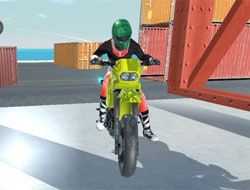 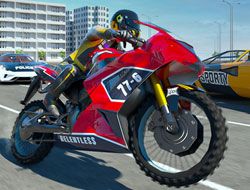 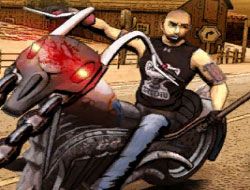 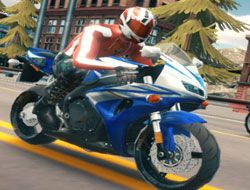 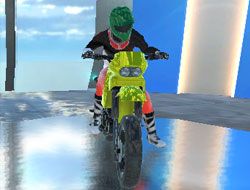 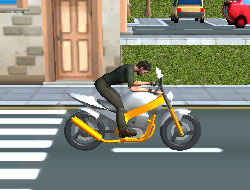 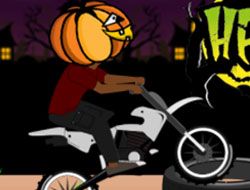 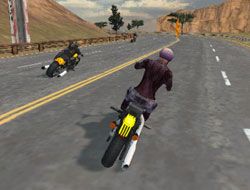 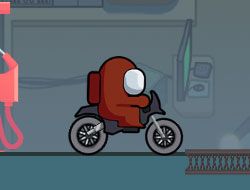 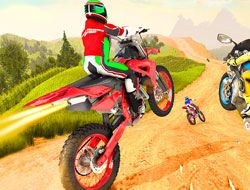 For all the motorheads of our website, we have now added the new and awesome game called City Bike Stunt, which is one of the best new motorcycle games in two players to have been added here, where you can race each other, free-drive, as well as make all sorts of stunts, so you have plenty of elements that are going to provide boys as well as girls with a whole lot of fun!

You can pick between the free driving mode, where you just drive around to test the capabilities of your bike, make stunts, jump on ramps, jump over pits, go through loops, and more crazy stuff like that, just for the sake of it. You can also pick the racing mode, where you race against the computer, or against a real player in the 2 Player mode.

When you start, you get to pick only between two models of city bikes, but more of them get unlocked as you keep on playing and having fun with the game, earning the bikes as rewards. Controlling your two bikers is very easy. Player 1 uses the arrow keys to move and N for nitro, while Player 2 moves with the W, A, S, D keys, and T for nitro.

It's that easy and fun to enjoy this cool new game with a motorcycle game, which we hope you start right now, and we hope you maybe also invite your friends to play it, because the more, the merrier!

Lloyd and the Biker Gang

The Night Begins To Shine