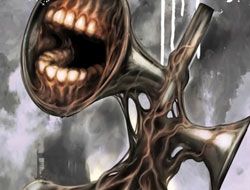 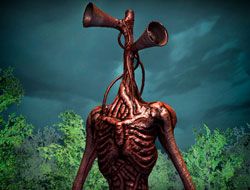 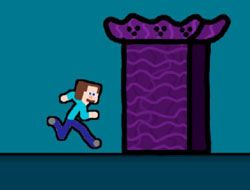 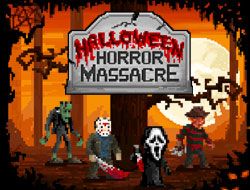 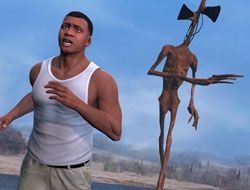 😢 You have problems playing Siren Head Sound of Despair? 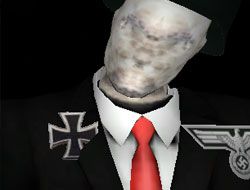 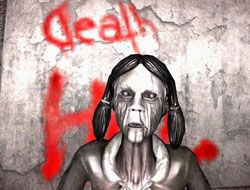 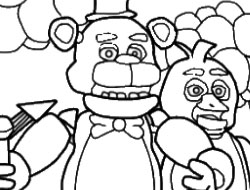 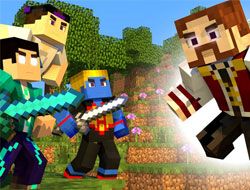 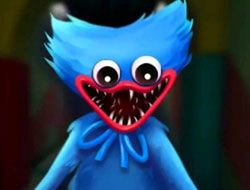 On GamesZap you will always be able to find and play the best horror-action games online on the internet, one better than the other one, which is the reason why right at this moment we have shared with you the game called Siren Head Sound of Despair, a 3d game that looks great, is exciting and thrilling, and does not have even one moment of boredom in it. Let's tell you its story, its gameplay, so you can start having fun with it right away!

The story of the game takes place in 1999, after the bombing of Belgrade when a woman was vacationing there with her husband, who went missing, and instead of him, she encountered a strange creature called Siren Head, which might have been made by the military, or be some kind of mutation, and now you need to fight and kill it, or it will take you down first!

You can play this game in either first or third-person view, and you can use three types of weapons to defeat the monsters, such as an axe, gun, and shotgun. Move using the W, A, S, D keys, shift to sprint, spacebar to jump, mouse to fire, ctrl to crouch, R to reload. It is simple to control your character.

Start your horror adventure right now and here, and make sure not to stop here, because it would be a shame for you to miss out on any of the other cool new games of the day still to come!