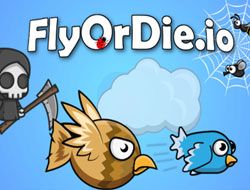 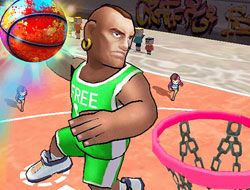 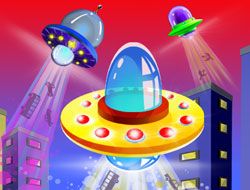 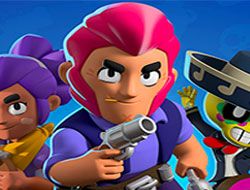 😢 You have problems playing BrawlGuys Io? 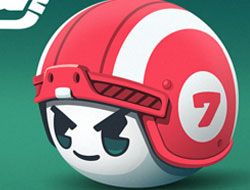 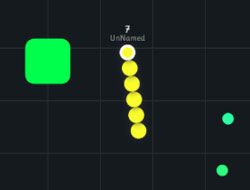 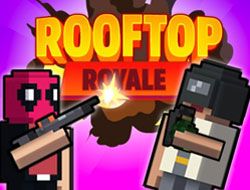 For those of you looking for exciting new multiplayer action games for browsers we have now added a new and awesome game free of charge for you all to play, the game called BrawlGuys.io, which is a shooting game and action game unlike we believe you have played here before, so giving it a chance is definitely something you should do!

You start out by choosing which of the two avatars you want to be, but, you should know that the number of characters you can become is going to increase as you keep playing, because you will be able to win and buy new skins for your character. As for the controls, they are simple, as you need the W, A, S, D keys to move and the mouse to shoot.

What you have to do is, after being put in a room, use your gun to go around and shoot the other players, or avoid them, because they are going to shoot you as well. Survival is key, as you need to go around each map and collect a certain number of gems that are laying around in order to win the match-up.

It is that simple how this game works, so now that you know, don't stop, let the fun begin right now, and make sure to invite your friends to also play it, from their computer, because, who knows, you might face off against one each other!