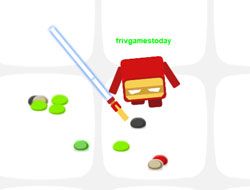 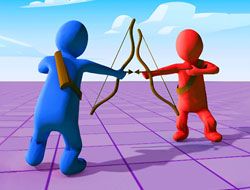 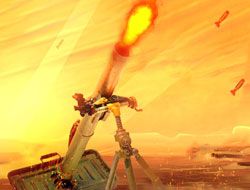 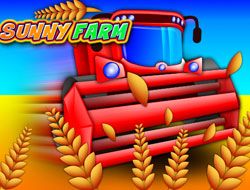 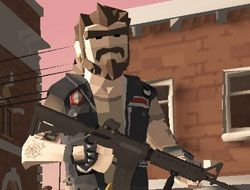 😢 You have problems playing MiniRoyale 2? 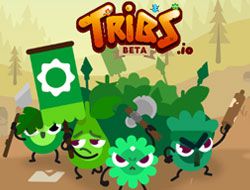 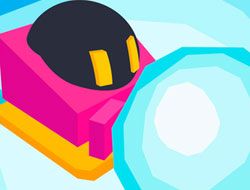 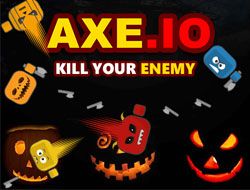 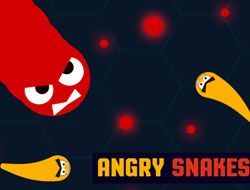 The genre of battle royale games online is getting bigger by the day, and even such games that you play directly from your browsers have reached quite a high threshold of quality, with our latest such addition to our website, a game called MiniRoyale 2, being proof enough of that, no doubt, which you will see as soon as you start playing it.

First of all, the world of this game is rendered in 3d and it uses the latest technology, with its characters and setting having a combination of the blocky and pixelated aesthetics that are so popular in games these days. Play as a guest or create an account, and know that you can play with random people in the game's rooms, or you can create your room and invite friends to play with you.

Move with W, A, S, D, use the spacebar to jump, press shift to run faster, and with the mouse, you look around, as well as aim and shoot your weapons. Weapons as well as power-ups and bonus items can be found on the maps, so grab and use them when you find them!

There are two modes to the game. One of them is the battle royale one, where all the players are thrown on a map that is constantly shrinking, and the goal you have is to survive until you are the last one standing, shooting down all opponents while making sure they don't shoot you first.

For the second mode, the Capture the Flag one, players are divided into two teams, each is given a base, and you have to not only shoot a member of the other team, but you also have to give it your best to win the match by reaching the enemy base and grabbing their flag, bringing it back to your base to win.

As you can see, a world of fun is waiting for you, so start the game right now and see for yourself why its one of the best this day has in store for you!