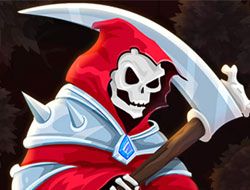 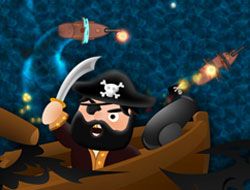 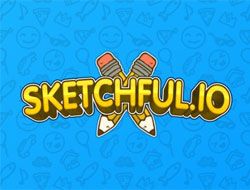 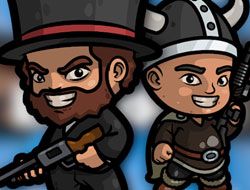 😢 You have problems playing BattleDudes io? 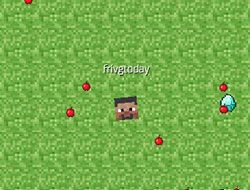 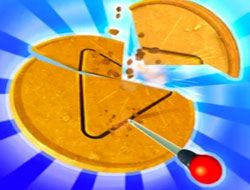 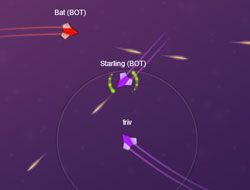 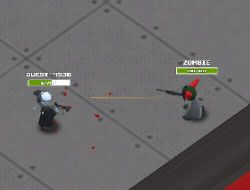 If you were looking for some cool new multiplayer action games with shooting and guns, you are in luck, since the BattleDudes io game on this page offers precisely that, and much more, in one of the best new games for boys online we have added here in a while, where we hope you will give it your best to become the best Battle Dude out there!

As you might have guessed already, this game is a multiplayer one, meaning that you will be thrown in an arena with players from all over the world, so start off by choosing a name to be known as, and then choose to join a party or create your won, or just hit the play button if you want to be a solo player.

You will basically have to go around the maps and shoot down the other players, until you are the last one standing and get all the rewards from that match, and this is the way to become a better player and climb the rankings. Move using the W, A, S, D keys, use E to enter cars, R to reload, and the mouse to aim and shoot, while the 1 through 4 keys is used for changing weapons.

Now you know how to play this game, and how you can give it your best, so let the fun begin right now, and you should not hesitate to share the game with other players either, for anything in the world!