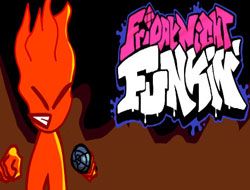 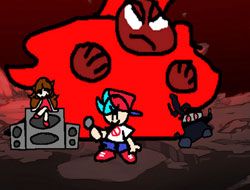 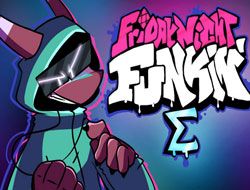 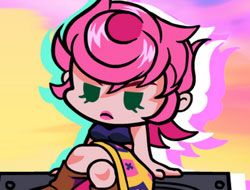 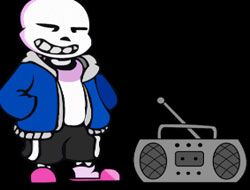 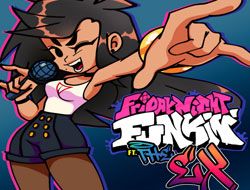 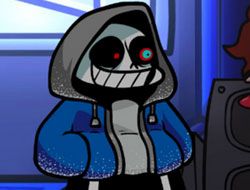 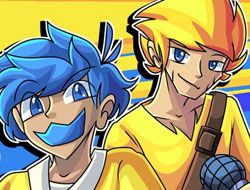 This is a new skin pack mod where Girlfriend is replaced by Trisha Una, and all the other characters also become protagonists and antagonists from the various JOJO anime series.

Other than that, your goal remains the same, so win the rhythm battles by reaching the end of the songs with the progress bar in your favor, and you can do it at a level of difficulty of your choosing, and in either the story mode or free play mode.

To play the notes of the songs at the right time you have to wait for arrow symbols to match above your character, and at the same time press that arrow key, but not one moment sooner or later, since having too many misses causes you to lose the game.

Good luck towards winning we want to wish you, and we definitely hope you stick around and keep the fun going, only on our website!