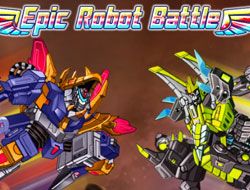 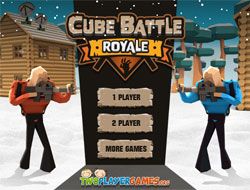 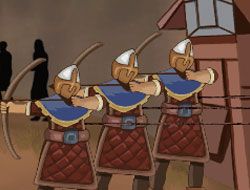 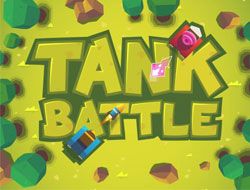 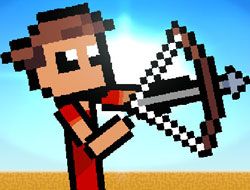 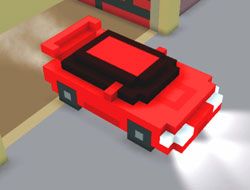 Rumble in the Nightosphere

A Medieval Battle is even better when played in a 2P mode, which is not something you get to do that often on our website, or any other place, for that matter, but we are delighted that this has been made a possibility right now, with this amazing strategy and war game for boys!

Let the two players have their medieval battle!

Whether playing in the Campaign mode or the Two-Player mode, you are still at war in both instances, so try utilizing a better strategy than the other army in order to defeat them in the wars and take over their territory.

You can have multiple classes of soldiers, each with their own weapons and attributes, so find the best placement for them on the battlefield, so that when the battles simulate, your plan outshines the other player’s or the computer’s, and you win the fight!

With the mouse you interact with, with the WASD keys you move the camera, rotate it with the right mouse button, X to remove soldiers, CTRL to place them properly.

Let the player with the best war strategy win, and if you got a taste for these games, check out more of them here and keep the fun going!