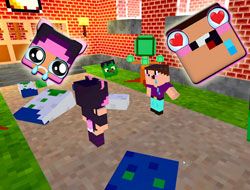 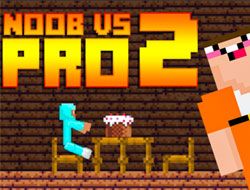 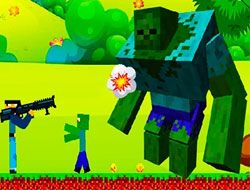 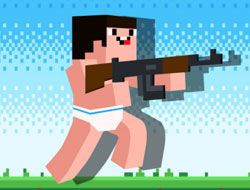 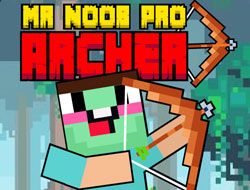 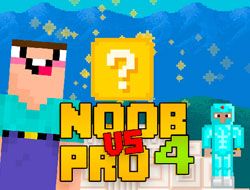 😢 You have problems playing Noob Vs Pro 4 Lucky Block? 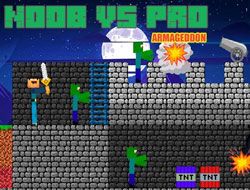 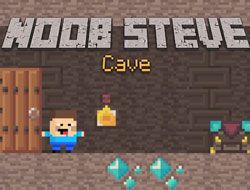 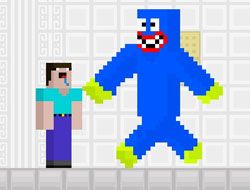 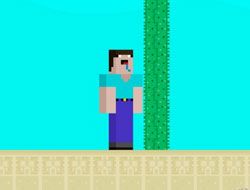 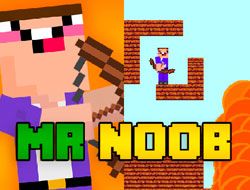 In Noob Vs Pro 4, the main character wants to get the Lucky Block, but the Pro has stolen it from him, so you and the Noob have gotten the help of a warrior to go through nine awesome levels, at the end of which you will finally have your prize, no doubt!

Search for the Lucky Block with Noob Vs Pro 4!

You will use arrow keys to move left and right, and the spacebar to attack, using special touch controls if you’re on a mobile device. Reach the end of each level by hitting through all the zombies, skeletons, and other enemies you meet, without dying, of course.

Traps, pits, and various other obstacles could also appear, so be careful of them as well, and when you defeat the enemies, grab the coins they leave behind and use them to upgrade your warrior’s stats and be stronger for the next level.

All that fun and excitement awaits you one click away, so give the game a go right now, you won’t regret it for anything in the world!