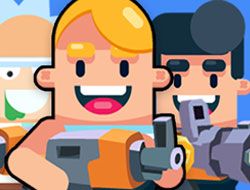 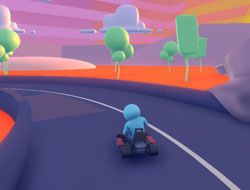 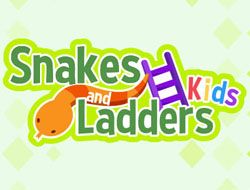 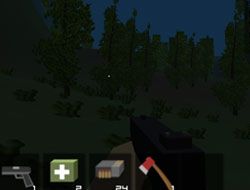 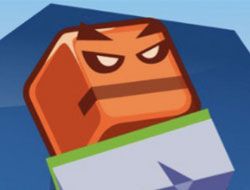 😢 You have problems playing JumpFall.io? 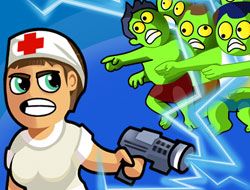 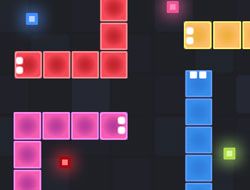 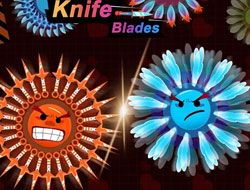 JumpFall.io is here to make our extensive gallery of multiplayer games online even bigger and better than it already was, as our team knows just how much you love this genre, even more so when we're talking about really high-quality games as this one will certainly prove itself to be, as it is a spin-off from Paper.io.

Use the arrow keys to control the movements of your block, and use the spacebar to jump, having to traverse through the sky course made also out of blocks, making sure not to fall into the abyss, and also avoid various traps and dangers, such as lava.

Of course, the biggest threats are always going to be other players, so be careful around them, so that they don't push you down, but if you can eliminate competition, do it, as you will climb higher in the rankings.

Let's begin right now by choosing the name you want to use, and know that you can specifically invite your friends to play as well, and then start jumping and falling together!

Use the ARROWS keys, spacebar.