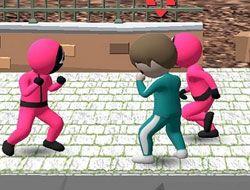 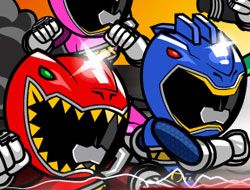 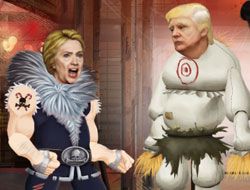 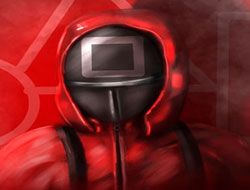 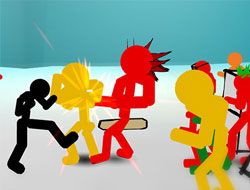 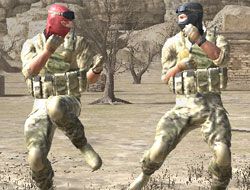 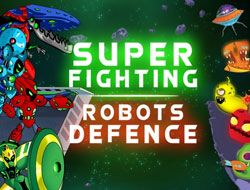 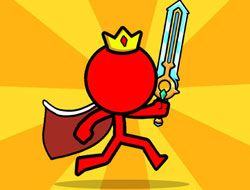 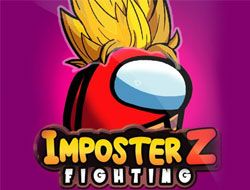 Since we have noticed how much you are enjoying the Fighting Games we are constantly bringing you on our website, we thought it would be a great idea if right now we were going to bring you yet another awesome game in this category, a game called Real Strike Tiger Fighting, which is a fighting game where you are going to be a soldier, and fight all sorts of other soldiers. Awesome, right? It is also a 3d game, so not only will it have simple mechanics, but it will be fun as well. We will be explaining how it works right here and now, so make sure that you read this to the end. Of course, your goal is going to be to inflict damage on your opponent, using a combination of punches, kicks, and other battle moves, in order to deplete their health bar completely, because when you will have managed that, you will have won. He will try to do the same, so make sure you dodge his attacks. You can also play in 2 players, so you can fight against a real person, sitting next to you on the computer. Player 1 uses WASD to move, T to punch, U to grab, J to block, H for power kick, G to kick, Y to power punch. Player 2 will use arrows to move, 8 to punch, 9 for power punch, 0 to grab, L for a high kick, O for power kick, P to block.