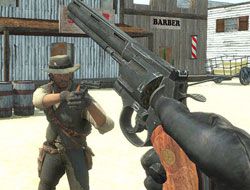 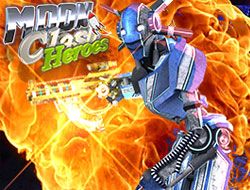 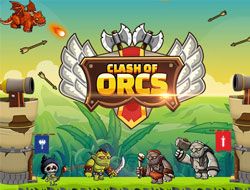 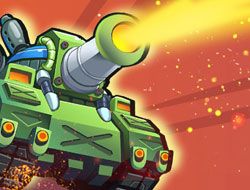 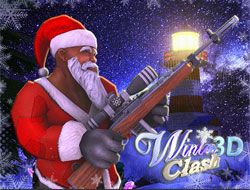 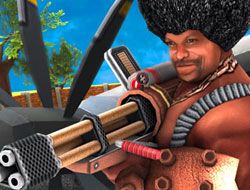 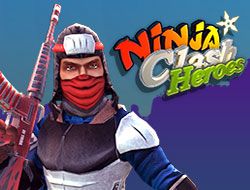 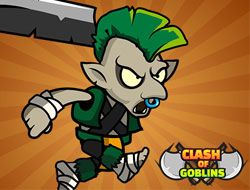 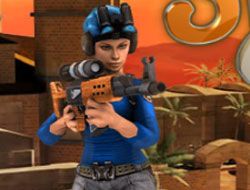 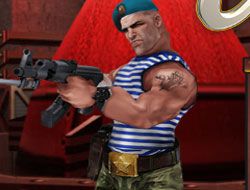 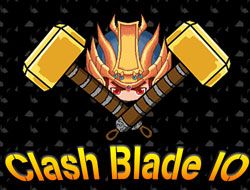 All of the battle royale games we've had here in the past have all been very well received, so when we got the chance to share with you all a new and awesome multiplayer shooting game online in 3d, you can bet we did as soon as possible, so right now we're inviting everyone to play and enjoy the game called Airport Clash 3D, where, just like the title suggests, the map on which you are playing will be an airport, quite an interesting and dynamic scenery for a shooting battle to take place, and the fact that you're fighting against real players from all over the world is surely going to result in a fantastic time for everyone. You will belong to the team known as the Bloodhounds, and fight for the territory of the airport with the rival gang known as the Vipers. You move using the w, a, s, d keys, you aim and shoot your guns with the mouse, you jump using the spacebar, you use CTRL to crouch, and the shift key to run faster. Obviously, your goal is to work with your team of other real players and shoot down the members of the rival team, and if you can get more kills in and become the top scorer of the team, even better. As you win matches, you get rewards, and with the points, you have available you can improve the statistics of your avatar so you are stronger, as well as buy new weapons that are better and help you take out enemies faster or more of them at once. After a match is done, the map is reset and you get transported into another one, so keep going, keep shooting and winning rounds, and have fun like online action multiplayer games in 3d as this one can offer you!