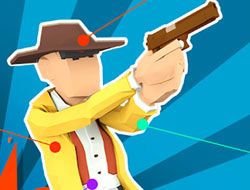 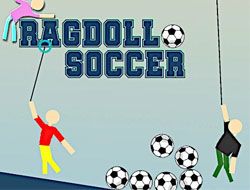 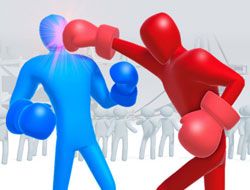 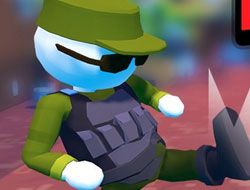 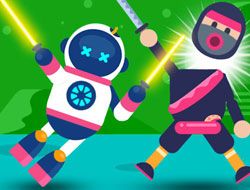 😢 You have problems playing Ragdoll 2 Player? 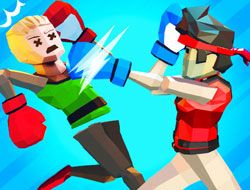 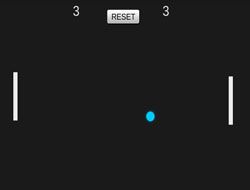 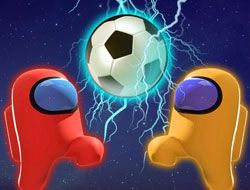 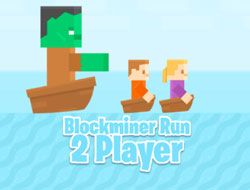 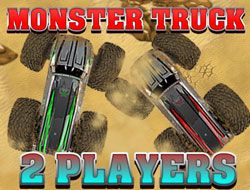 There's really no better way to start off a new day of games than with two-player games online, especially if we're talking about exciting ones such as Ragdoll 2 Player, a ragdoll battle with stickmen that you can now play against other real people, as you're playing on the same machine against one another, doing your best to take out the other ragdoll. Ragdolls are popular on the internet, since it is very funny how they move around, which can be quite difficult to control at times, but if you concentrate, you're going to do great. There are are two single-player modes, one being the 1P Classic mode, where you simply play against the computer in one level after another, and the Endless mode, where you can go on fighting one ragdoll after another, as new ones appear in the ring after defeating the previous one. Let's talk about the 2P Classic mode, the one we are all here about. Well, each player chooses the ragdoll that they want to be, with options including: the robot called Declan, the ninja called Hazaki, a boxer called Bastian, Aaron, a Roman soldier, Joaquina, who is a nurse wielding a dangerous syringe, Rafealle who is a pirate, Abel, a millennial programmer, and Alien, who is from outer space, obviously. One player controls their ragdoll with the arrows while the other one uses the w, a, s, d keys. You have to use the weapons at your disposal to attack the other ragdoll and cut them up, destroying them so that you deplete their health bar totally because then you've won the battle. The time the fight takes place is going to be counted also, so try to be fast in obtaining victory. Good luck to both players, and remember to remain, friends, no matter who wins!