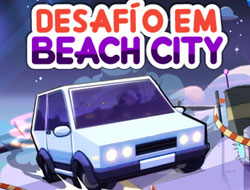 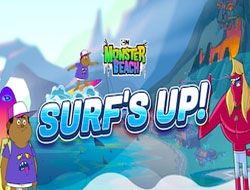 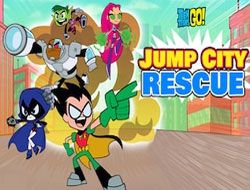 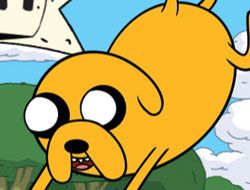 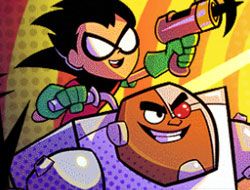 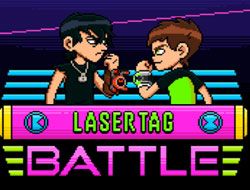 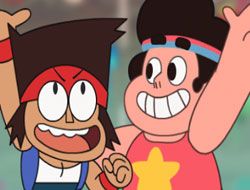 Steven Universe Games and OK KO Let's Be Heroes Games are two category of Cartoon Network Games that all children from our website really love to play, which is why we are very happy that right in this moment we could share with them all the game called Beach City Turbo Volleyball, an online sports game that they can play with a friend in the two-player mode that is amazing because it lets you play volleyball with characters from both the shows, in locations taken from either, such as Lakewood Plaza Turbo Parking Lot, The Ancient Sky Arena, and many more. Of course, you get to be characters from either show, such as Amethyst, Garnet, Peridot, Enid, Radicles, Lord Boxman, and others. Start by choosing if you play against the computer or a real player, and for each mode, you need to choose two players since there will be teams of two competing. The first player uses w, a, s, d for movement, C to spike or serve, and X to block. The second player uses the arrows for movement, B for spiking or serving, and N for blocking. Send the ball over the net to the opponent's court, and if they don't send it back and it hits the floor, you score a point, so be the first one to reach 21 points to win. The winner of a point gets the next serve. Try your best to have both the players working together, because teamwork is the key to victory in volleyball, no doubt. We are wishing both of you good luck in this awesome two-player Cartoon Network sports game, and remember that plenty such similar games can already be found here for free, and we would recommend every one of them also! 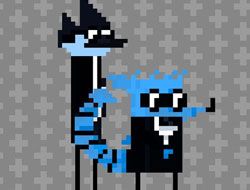 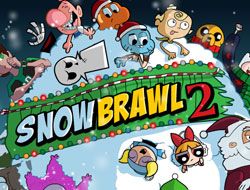 The Adventure of Finn… 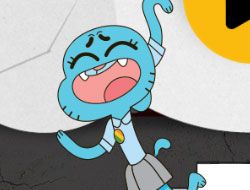 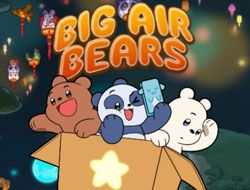 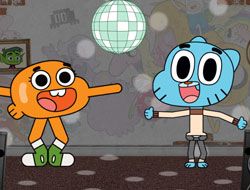 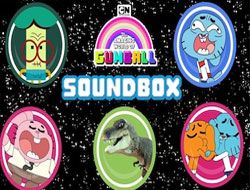 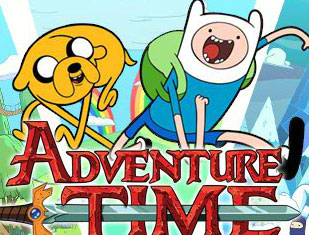