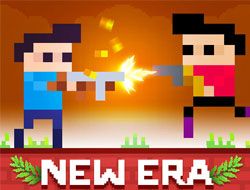 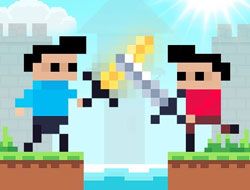 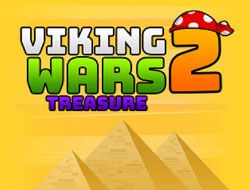 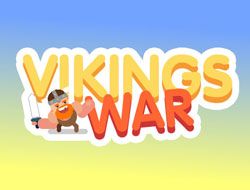 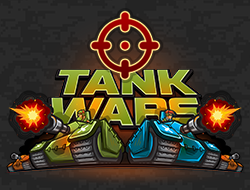 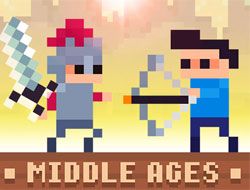 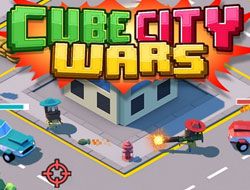 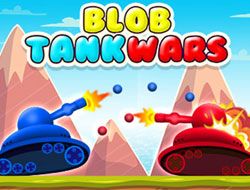 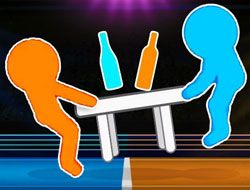 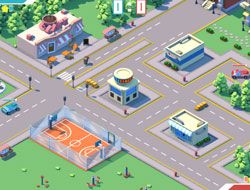 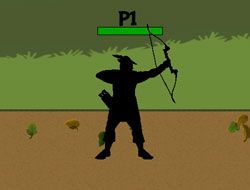 It’s always a good idea to play new games in two players online on our website, and we intend on proving that to you right now and here with the addition of the game called Castel Wars Middle Ages, which is a castle fighting game online where two players will each have a knight they control and a castle to defend while trying to tear down the castle of the other player.

To achieve this goal you will throw at the other castle things like fire, swords, or fire up the cannons, and you should equip the knight with armor for defense. You can also try out the co-op mode, where the two of you are working together to stop the zombies from invading your castle, so using the same techniques, kill them all before they can do the same.

Now, let’s learn how to control your knights from the middle ages. For one player you use the W, A, S, D keys to move, S for creating blocks, E to hit, and Q to change weaponry, while the other player uses the arrow keys for movement, creates blocks using the down arrow, the spacebar is for hitting, and the M key is for changing weapons.

We’ve now given you all the information you would need, so nothing should stop you right now from starting to play the game and having fun like only here you get to!