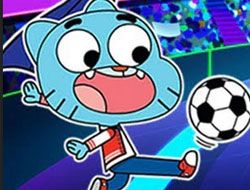 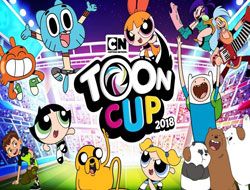 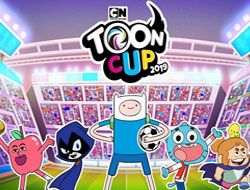 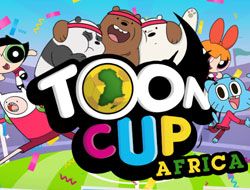 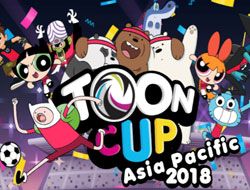 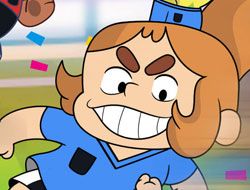 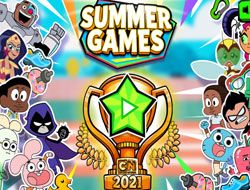 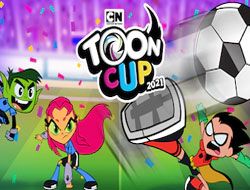 Craig of the Creek

The moment that all Cartoon Network fans await each year is the release of a new Toon Cup game online so that they can play football together with all their favorite CN characters, and that moment is right now, as we invite you all to play Toon Cup 2021!

Your team will be comprised out of three members, with one of them being the captain, and you will also represent a national team. Create your team out of characters from the following shows:

Before the time of the match runs out, score more goals than the other team in order to win, those are the simple rules of the game! Move using the arrow keys, and to tackle, pass, and shoot, you will use the spacebar.

Use the arrow keys, spacebar. 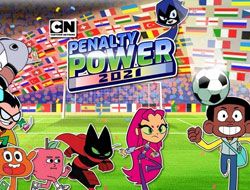 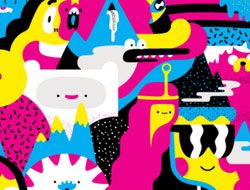 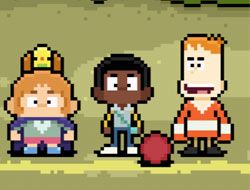 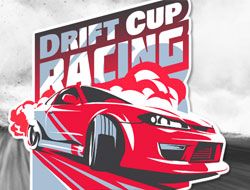 Nya VS The Shark Army 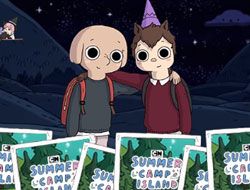 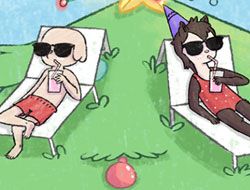 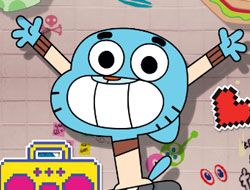