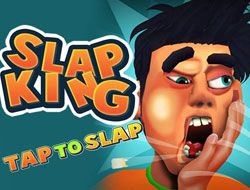 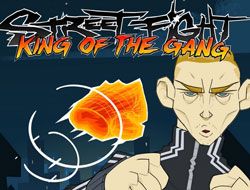 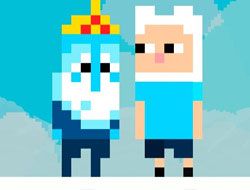 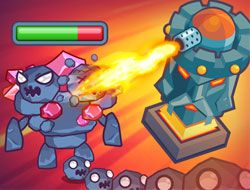 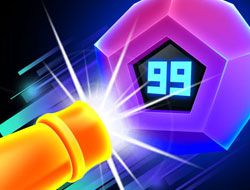 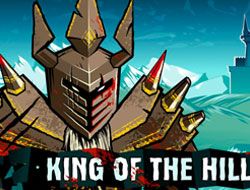 King Of The Hill

😢 You have problems playing King Of The Hill? 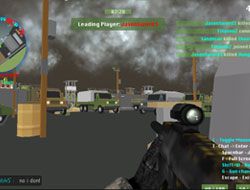 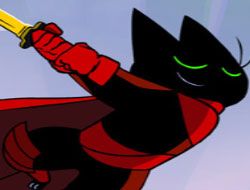 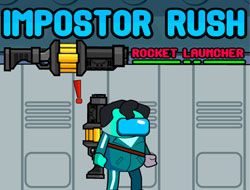 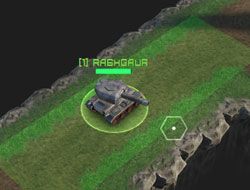 🎮 King Of The Hill

King Of The Hill is one of the best new action-adventure games online added by our team for boys all over the world to have an amazing time with, as we're talking about a game where you take on the role of a mythical hero having to do their best using their strength and abilities to defeat all of the enemies attacking their kingdom on the hill, this way protecting the people of all the monsters that would do them harm. You start out by being Olaf, the head of a northern tribe, who has won a lot of battles that have made him quite the big collection of trophies, and he is fond of the ax collection he often uses in battle. As you advance, more heroes get unlocked for you to use, such as Odi, who uses black magic, Fiona, who is a hunter, a half-human half-demon called Morgana, a Roman warrior called Maximus, or Boom-Boom, who uses a cannon in battle. You will need 2000 gems to unlock each of these characters. Before each battle, using the gems available, you can use the shop to get upgrades on your powers and abilities, such as power, stamina, improve your castle, get new weapons, special abilities, or increase the ones you already have. Each new wave of enemies is stronger than the last, but you should make your fighter better after each battle to be ready for anything the game throws at you. Do not let your health bar get depleted and your castle reaches. To attack, use Z for an average throw, X for a high low, and C for throwing low. Take on all the monsters and creatures while defending your castle in this amazing action and battle game, and prove that you are the king of the hill who will protect his nation and his people always!

Temple of the Monkey…

Spidey and his Amazing Friends…