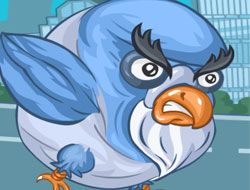 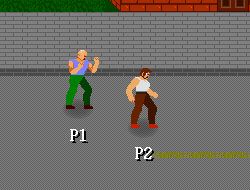 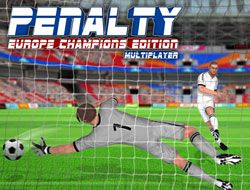 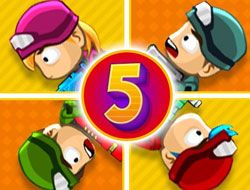 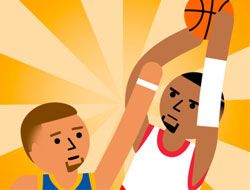 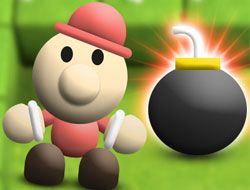 😢 You have problems playing Bomber 3D? 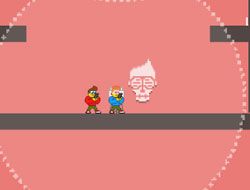 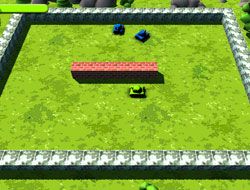 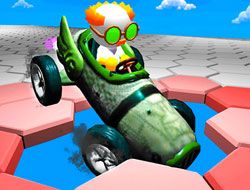 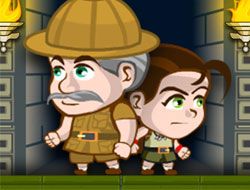 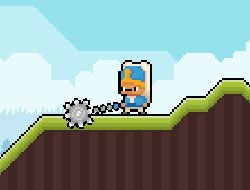 We're sure that our visitors always want to give a chance to new two players games online on our website, and when we discovered the game called Bomber 3D we made sure to share it with you as soon as possible, especially since it doubles down as one of the newest Bomberman games online we've had here, and since bomb it games online have always been very well received, then we're positive that you're going to love this one too, especially since you get to play it against one of your friends, or a family member, and it is also rendered in 3d which makes it even better, since it looks great. Before you start actually playing you are going to pick the map, having a green one, a winter one, one that is made up of stone, and you can also choose how big it gets: there will be a small one, medium, large, or even an extra-large one. The avatars of the players are two little men with big noses, and you can differentiate between them because one wears a red hat while the other one wears a blue hat. You move the blue one using the arrows and press the enter key to drop bombs, while the red player is moved with the w, a, s, d keys and he/she uses the spacebar to place bombs. Use bombs to clear the path for you in the maze, with things like cacti and other obstacles blocking the way, and your ultimate goal is to back the other player into a corner and make it so that your bomb goes off next to them and destroys them. Good luck, and don't stop here for a second, since even more great new games are being offered for you here today free of charge, one better than the other!

Use the w, a, s, d keys and spacebar / arrows and enter key.