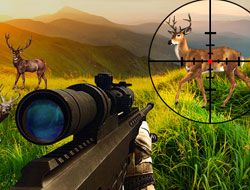 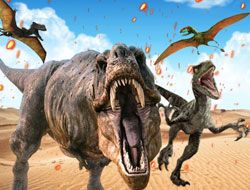 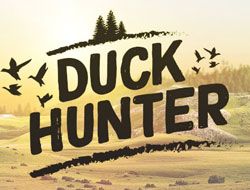 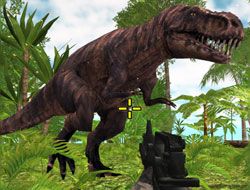 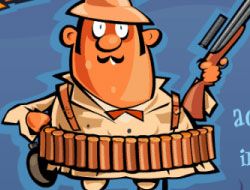 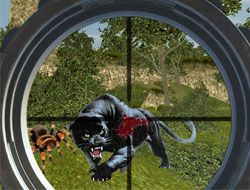 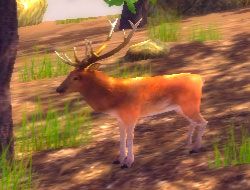 It's with great excitement that right now we could share with you the game called Wild Hunt Jungle Sniper Shooting, which is one of the best new hunting games online in 3d to have been added here in a while, a great game where you get to become a hunter sniper who has to take down the wild animals of the jungle because if you don't, you are going to get killed by them instead since those animals are quite dangerous.

Among the different beasts you will be hunting there are board, bears, wolves, panthers, and many more, and you can hunt them in different settings and locations, such as a jungle, a village, or through the snow. You have missions, and in each of them, you have a number of animals you need to hunt down in order to clear that level and advance to the next one while upgrading your weapons and getting stronger.

Move your sniper using the W, A, S, D keys, fire your weapons with the mouse, use the shift key to sprint, CTRL to crouch, the spacebar to jump, and R to reload. If you have grenades available, press the G key to throw them. Having fun with this awesome hunting game 3d is that simple, so don't hold back, give it a go right now, and maybe stick around to have fun with even more of the awesome new games of today!