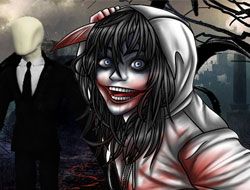 Jeff The Killer The… 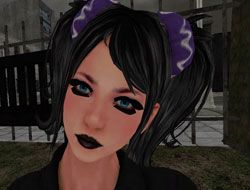 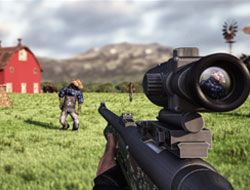 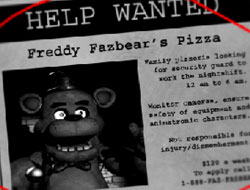 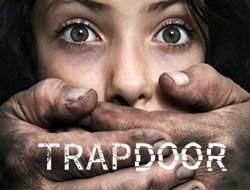 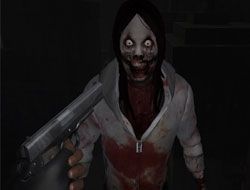 No Guts No Treats 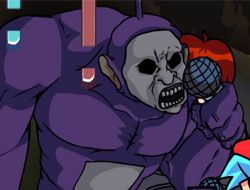 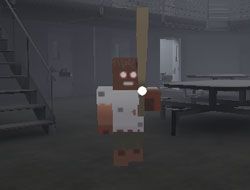 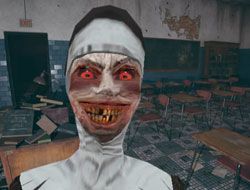 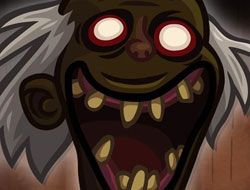 It's not just every day that you can find and play new horror games online such as the one you will be having fun with right now, a fantastic new and awesome game called Let's Kill Jeff The Killer - Jeff's Revenge, and the reason we are saying this is because this is a game that has two elements to it, or, rather, one story told from two perspectives.

This is because you can choose to be a soldier, with your mission being to kill Jeff The Killer, who is hiding in an abandoned town, and together with your squad you have to find eight rusty knives, survive him, and then when you find him, kill Jeff, or you can be Jeff, who has to hunt down the soldiers hunting him, get eight hearts, and open a portal to a new dimension through which he can escape.

Pick the story that you are most interested in, although we recommend experiencing both for the most fun possible. Use the W, A, S, D keys to move, press space to jump, shift to run, CTRL to crouch, and use the mouse to aim and shoot your weapons. No matter the story you pick, a great time is guaranteed.

Good luck to you all, and, when you're done here, make sure to check out the category and find even more awesome games like this one to have plenty of fun with like only here is possible!