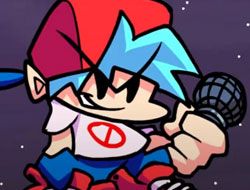 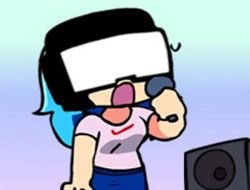 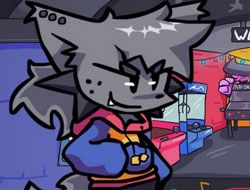 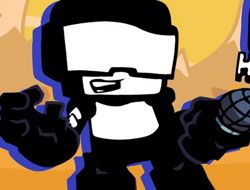 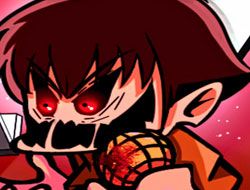 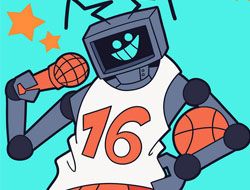 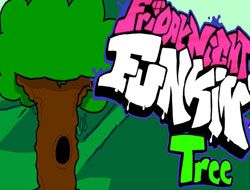 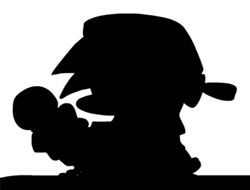 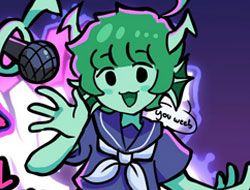 It is time for you to finally play a rhythm game online featuring the newest antagonist in the Friday Night Funkin’ Games category of our website, Tankman, one of the most beloved original characters from the internet!

Tankman is used by those who visit Newgrounds a lot as the mascot of the website, but his first appearance on the platform was as a character in a series called Tankmen, where he and his buddy Steve, also a tankman, have an adventure in a world after an apocalypse.

Tankman is dressed up in military gear from top to bottom, complete with a huge pair of goggles, so you can only see the mouth area on his face, and the colors of the suit is all in black and white, simple and understated just like his character. Ugh is the name of this week’s custom song.

How to play and win the FNF Tankman game:

Boyfriend needs to win the rhythm battle against this character, with your help, so make sure to hit all of the notes of the song at the times where they need to be played, which is when their arrow symbols from the screen are matching. At that moment, press the same arrow on your keyboard.

Be careful not to miss too many notes in a row, one after another, because that ultimately ends up with you losing! We hope that does not happen, so good luck, as we hope you win!