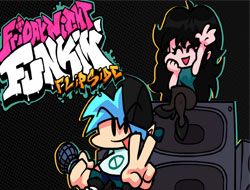 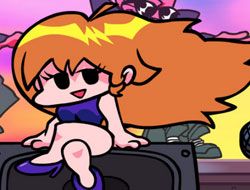 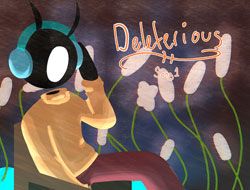 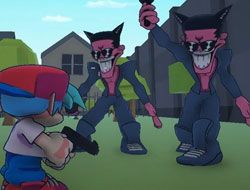 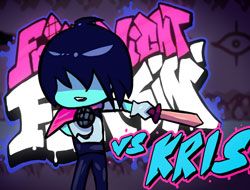 😢 You have problems playing Friday Night Funkin Vs Kris? 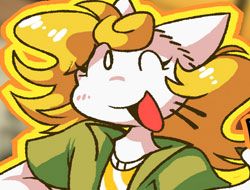 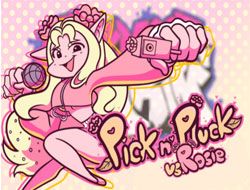 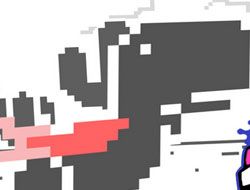 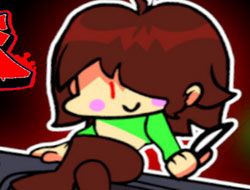 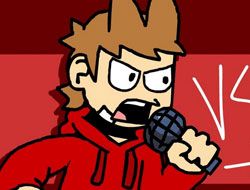 It’s that time of the day, when we surprise you with new FNF mods online for free that you can play here on our website, bringing new songs, characters, and fun times for all the many fans of this series from all over the world, and the name of today’s game is Friday Night Funkin Vs Kris.

Kris is a character coming from a role-playing video game called DELTARUNE, where he is the only human living in a village of monsters, and after being transported into a new world together with a classmate, they are informed that they are the destined heroes of this world, and, so, the adventure begins!

Kris does not only have blue hair, but his skin is also blue, his haircut usually covers his eyes, has silver armor on his body, for protection, and his preferred weapon in battle is a sword, but this time he will fight with funky music and rhythm.

Field of Hopes and Dreams, and Rude Buster are the two custom songs you battle him in because for the third song, called THE WORLD REVOLVING, you will fight against Jevil, an evil jester from the same video game.

How to play Friday Night Funkin Vs Kris online:

You will use the arrow keys, having to press them when the exact same kind of arrow above Boyfriend’s head will match, so that you hit the notes of the song at their correct times because if you miss the notes too many times in a row, you lose the game and have to start again from scratch.

Good luck, let the fun times begin, and stick around for even more new games to enjoy!