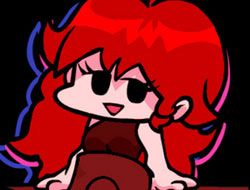 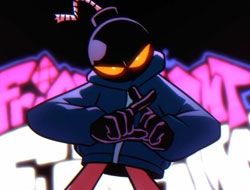 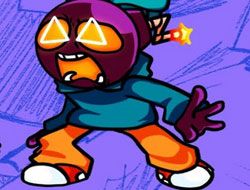 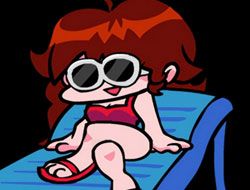 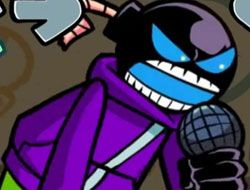 😢 You have problems playing Friday Night Funkin Vs Whitty B3 Remixed? 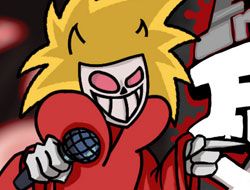 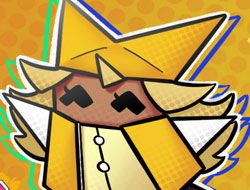 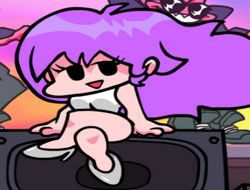 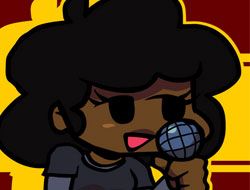 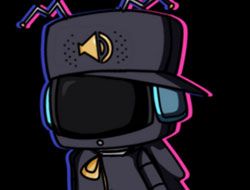 We’ve never been disappointed by any of the Friday Night Funkin B3 Remix Games we’ve had here so far, and Friday Night Funkin Vs Whitty B3 Remixed was not the first game to do it either, especially since along with the new music charts, we’ve got a brand new version of Whitty, one of the most popular modded characters!

While the original songs return, meaning Lo Fight, Overhead, and Ballistic, these are new versions of them created and re-charted by Biddle3 and his talented team, who have released some awesome remixes so far, and these ones measure up.

The way that you challenge this character remains the same, of course. Win the rhythm battles by reaching the end of the songs and playing all the notes at the right time, so that the progress bar turns green in your favor.

When arrow symbols match above BF’s head, press the same arrows on your keyboard, and if you got the timing right, you keep going, but make sure not to miss playing or singing too many notes in a row, because you then lose. We hope you win instead, and wish you all the best towards that!

⭐ Games like Friday Night Funkin Vs Whitty B3 Remixed