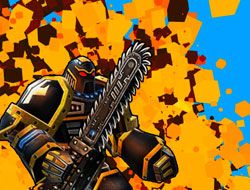 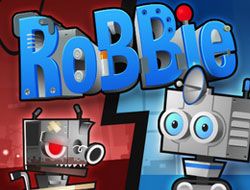 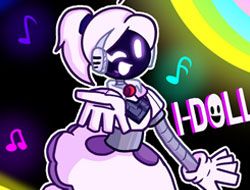 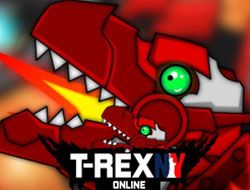 😢 You have problems playing T-REX NY? 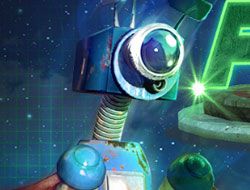 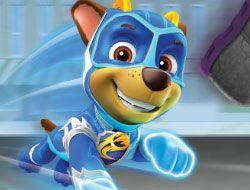 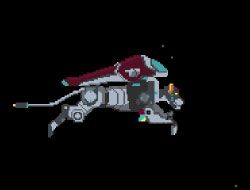 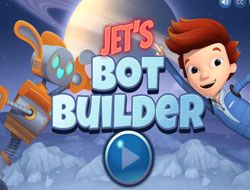 We might have had both robots games and dinosaur games on our website, but it gets even better when the two formats get combined into one with an awesome game such as T-REX NY, which only becomes better by the fact that it is set in New York, one of the most beautiful and popular cities in the entire world. While that might be true, the T-REX is not liking it, and wants to destroy everything in the city, and everyone facing him, which is what you help him with this awesome new destroying game like none other from our website! Like we said, in this game, you have to make a rampage all through New York, using the arrow keys to move with the robot dinosaur, and the Z, X keys to attack, either with the claws, teeth, or the guns on the back of the dinosaur. Destroy structures and buildings that appear in front of you, but also eat people, all of which are actions that will give you points in return, so try to make your score as big as possible. Be careful, as the humans will shoot at you too, so try to preserve your lives as much as possible, since losing them all means losing the game, which you can't want happening, right? Coins are also going to be laid out through the streets, so collect as many of them as you can, later on using them in the shop to upgrade your robot dinosaur and make it more ferocious and powerful. Good luck, have the best of times ever, like only here is possible, and don't stop here, as we're positive that you are in for this or any other games that are still coming today, all of which being simply amazing!

ReBoot The Guardian Code The Game