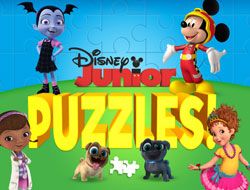 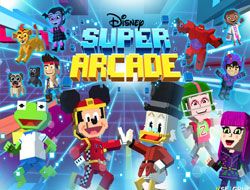 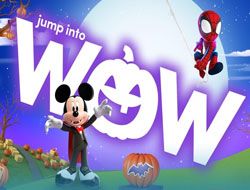 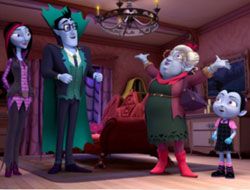 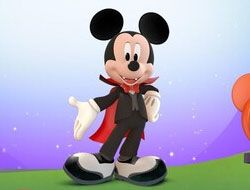 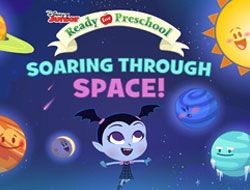 😢 You have problems playing Soaring Through Space? 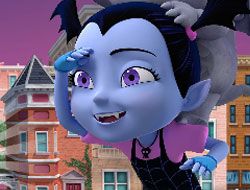 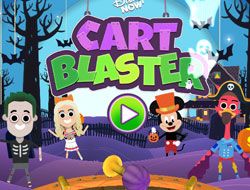 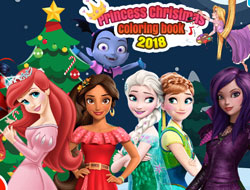 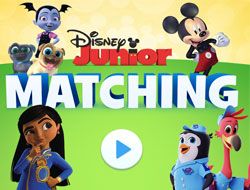 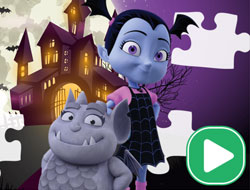 Whenever Vampirina graces us with her presence and new and fresh games in her category, you bet that you are going to have lots of fun in it, which is going to be the case right at this moment, when we invite you all to fly on the planets of the Solar System, only with the game called Soaring Through Space!

Fly through space with Vampirina from Disney Junior!

As Vampirina flies in her bat form through the planets of the solar system, such as Mars, Venus, Mercury, or even the Moon, try collecting as many stars as possible by the end of the course, and get lots of points in return.

To do the flying you use the mouse, tapping on the screen when you want to ascend, and releasing it when you want to descend, having to be careful of whirlwinds and other obstacles or traps along the way because hitting them means losing a life.

You’ve only got three lives available, so don’t lose them if you don’t want to lose the game, but you can get new ones by grabbing the hearts along the way, simple as that!

An awesome space adventure awaits you, one click away, so hit Play right now, and don’t miss out on all the fun!